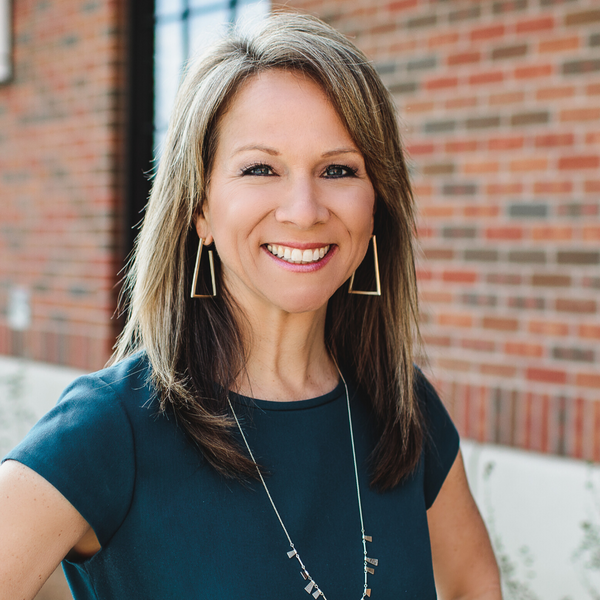 Katie Alford, President/CEO of the Community Foundation of Abilene, celebrates 15 years of service at CFA!

Katie began working at CFA as the finance director March 28, 2005. She became President/CEO in 2009, succeeding Nancy Jones, who had served as CEO since CFA's founding in 1985.

During Katie's time as leader, the foundation's total assets have grown from less than $70 million to as high as $140 million. In its fiscal year 2019, CFA awarded a record $8 million in grants.

Other foundation accomplishments under Katie's leadership:

Katie has served on a number of civic and nonprofit boards over the years, including the First Financial Bank, Chamber of Commerce (Chair in 2013), Serenity Foundation, Hendrick Home for Children, the Chamber's Military Affairs Committee, the Abilene Industrial Foundation and others.

She has been named an AAUW Woman of Outstanding Achievement, and CFA was a co-recipient of the Chamber's inaugural Nonprofit of the Year Award in 2019.

She grew up in Seminole, Texas and moved to Abilene in 1995 to study at Abilene Christian University, where she received a degree in finance. Before coming to the Community Foundation in 2005, she worked in accounting for Hendrick Health Systems and, before that, doing investment work for Financial Advisor Paul Schnitman.